The typical cuisine and culture of the Aran Valley

Culture and gastronomy are two concepts that are intertwined. The culture of the Valley is linked to the Occitan culture and shares much of its gastronomy with the French. Pâtés, soufflés and stewed game pieces are part of the typical cuisine of the Aran Valley. With its sausages and the ollada arenesa made from vegetables, meats, legumes, rice and noodles are examples that its cuisine is also strongly influenced by the Catalan. When it comes to desserts, the crespèth (the well-known French crêpe) and the coquilhons are typical of the area. 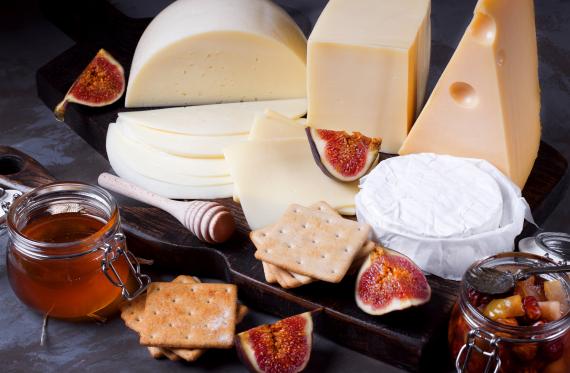 Recipes to fight the cold

The gastronomy of the Aran Valley is typically mountainous and is a great defender of its local products. Cheeses and yoghurts, honey, sturgeon and wild fruits used to make compotes and as a base for liqueurs and distillates are typical Aranese products. 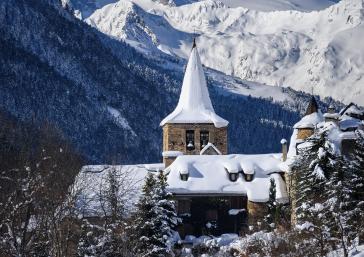 What to do in winter in the Aran Valley 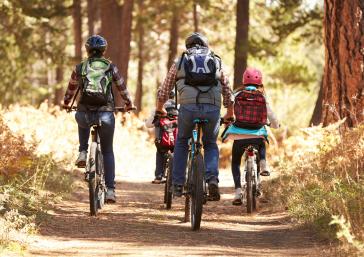 Cycling in the Aran Valley 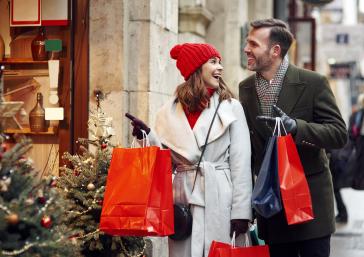 Vielha, the capital of the Aran Valley

Activities in the area 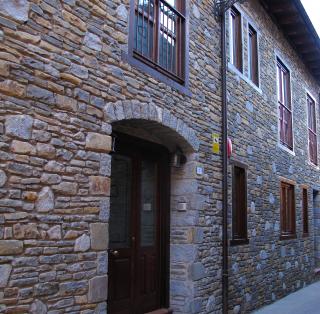 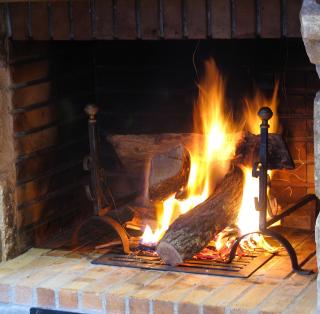 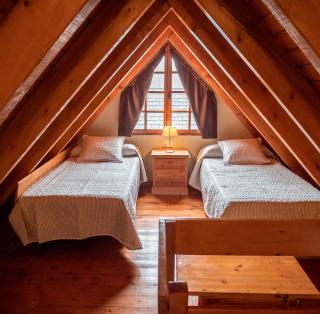 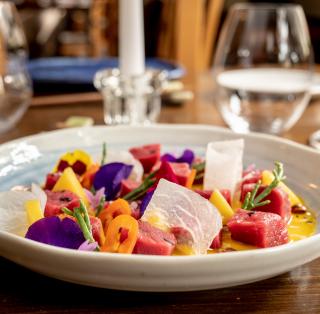 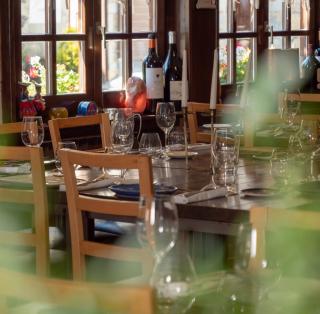